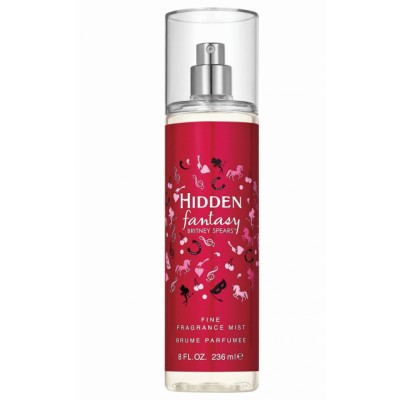 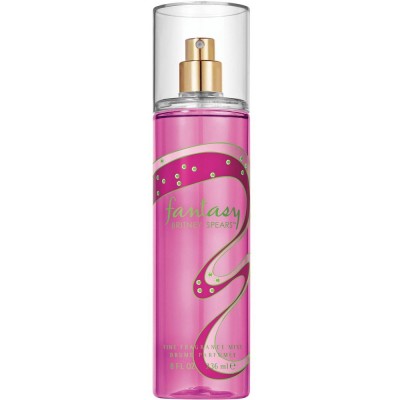 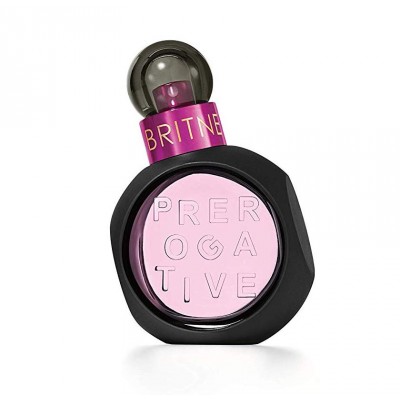 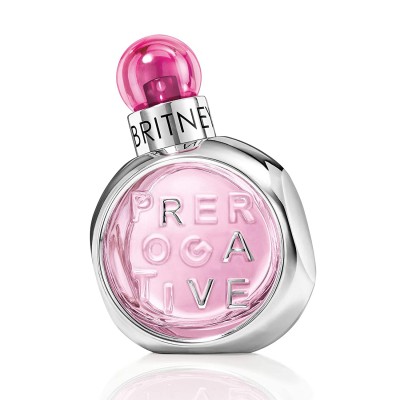 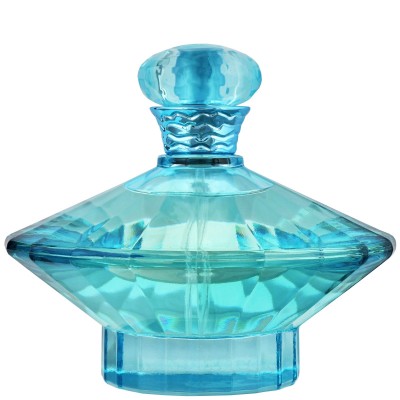 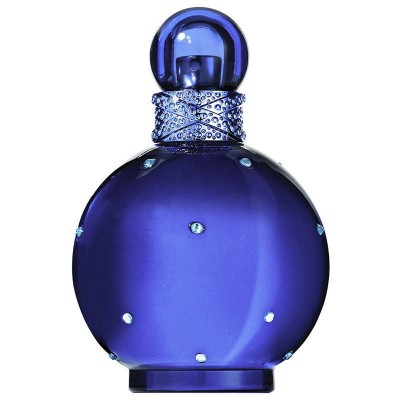 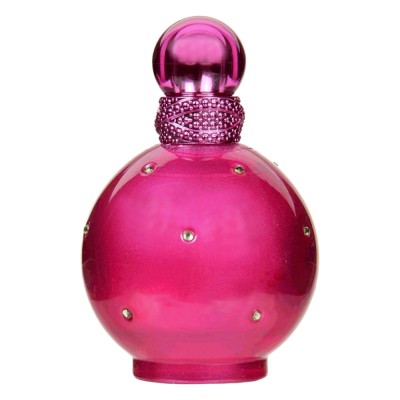 VAT is included in all prices. There are no additional Brexit related costs, when your Luxplus parcel is delivered. Savings are listed in comparison to the normal price. The member prices on luxplus.co.uk are for members only. You can automatically become a member with your first order. The first month of membership is free and afterwards it's just £8.99/month, you can unsubscribe at any time. See the advantages of being a member of Luxplus.

Membership of luxplus.co.uk gives you many exclusive advantages

Fast Delivery
We deliver in just 2-7 days and accept returns for up to 90 days.

Big Savings
Save up to 80% on our huge selection of top brand products.

Luxplus is for members only. Becoming a member gains you access to incredible offers on cosmetics, fragrances, hair care products, and more.

The first month is free! Afterwards, a membership costs just £8.99 a month—with our discounts though, the membership quickly pays for itself! Plus, you can cancel your membership at any time.

If you are already a member you can login here. You will automatically be registered as a member when you complete your first order at Luxplus.co.uk