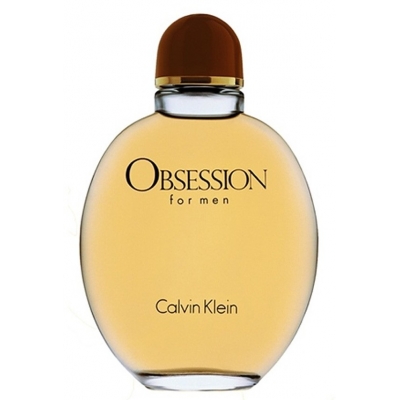 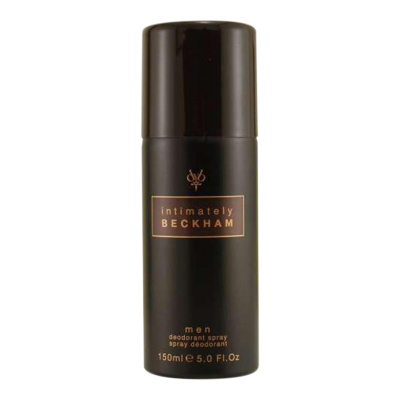 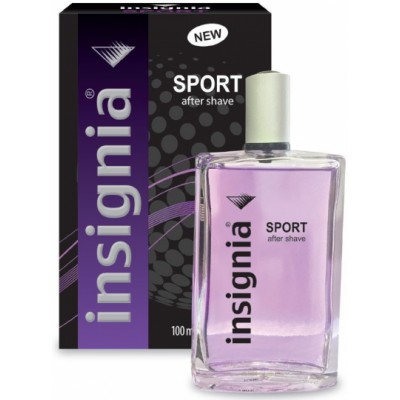 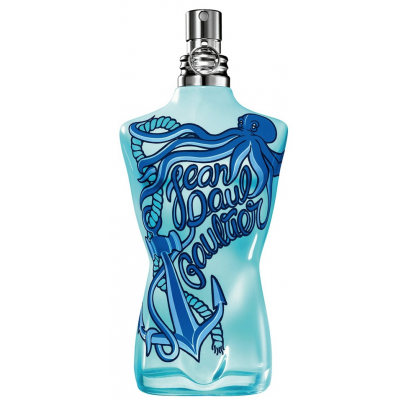 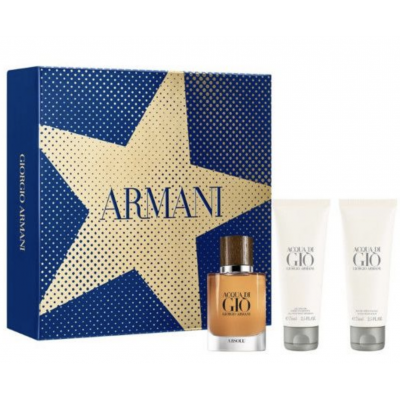 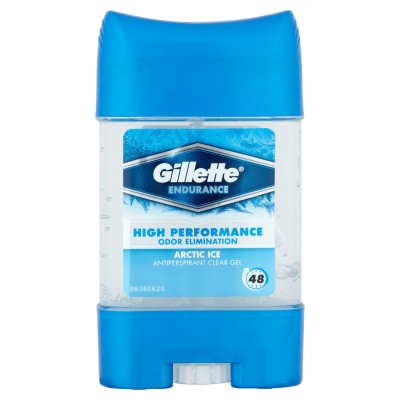 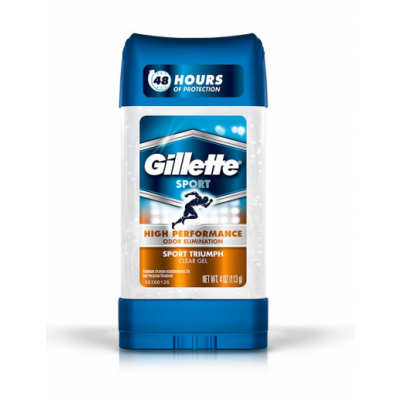 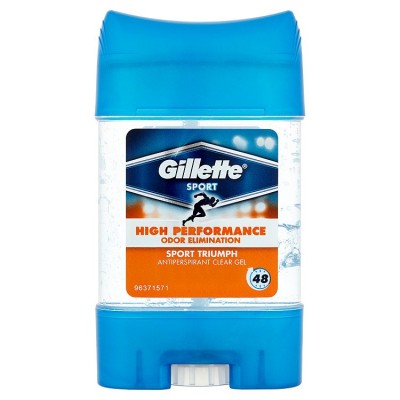 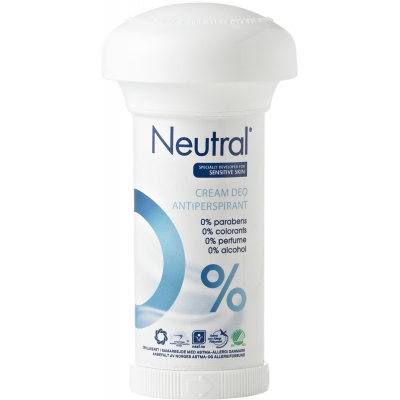 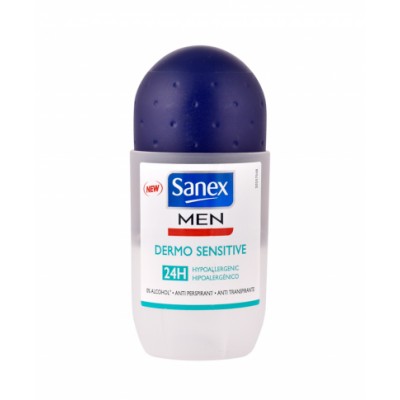 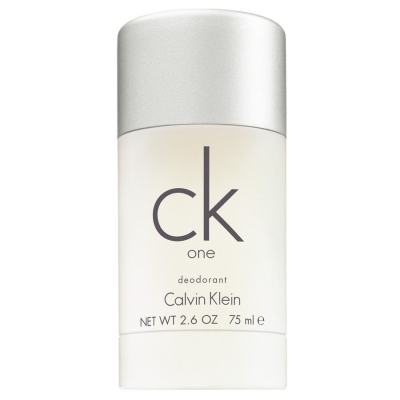 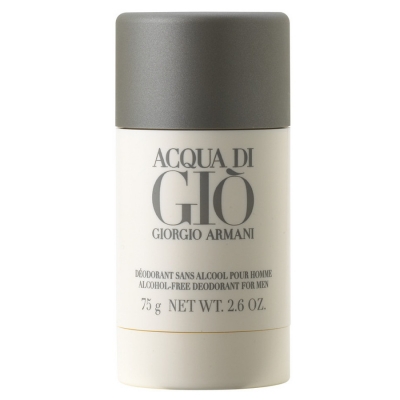 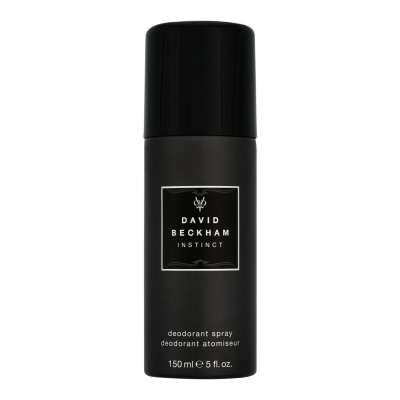 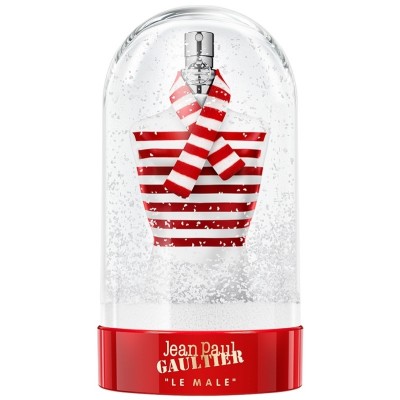 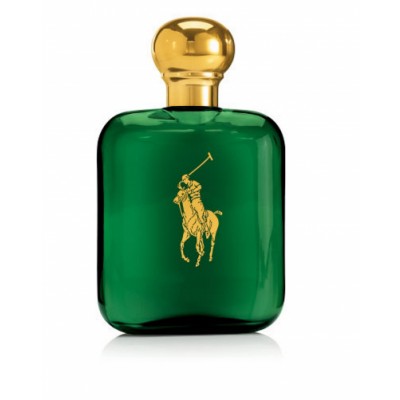 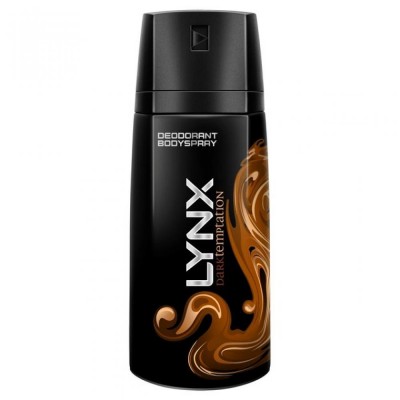 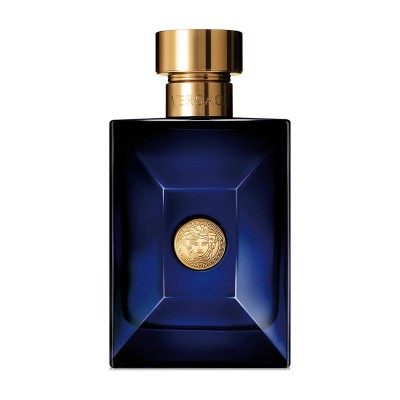 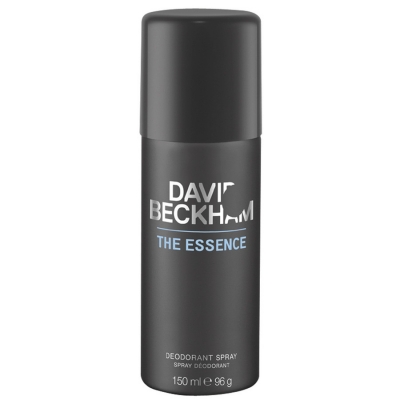 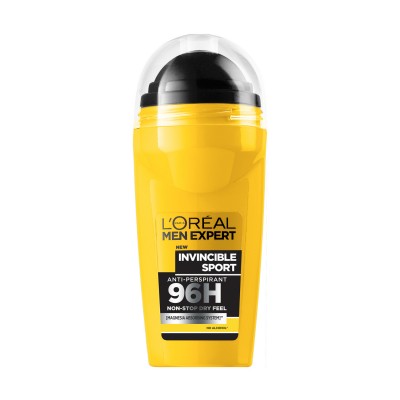 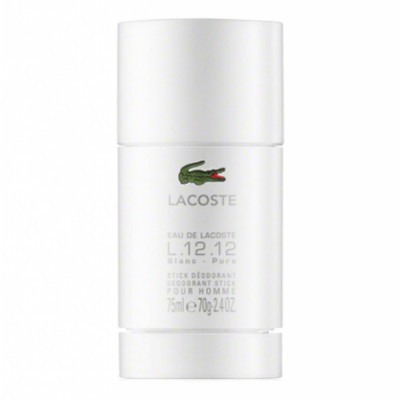 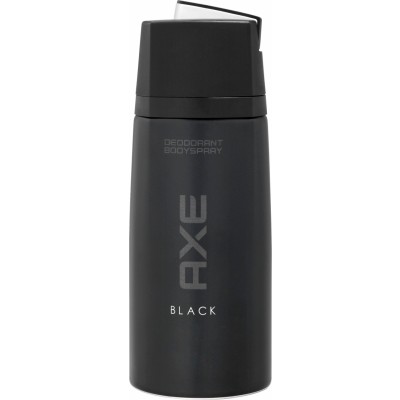 Savings are listed in comparison to the normal price. The member prices on luxplus.co.uk are for members only. You can automatically become a member with your first order. The first month of membership is free and afterwards it's just £8.99/month, you can unsubscribe at any time. See the advantages of being a member of Luxplus.

Scent plays an important role in everyday life. We use scent to unconsciously communicate with each other, particularly when it comes to attracting or repelling the opposite sex. Women are attracted by unique mens fragrances that accentuate ones character and masculinity. First and foremost, using a good deodorant to fight the smell of sweat with antiperspirant is essential. Thereafter, a decent eau de parfum, eau de toilette, eau de cologne and / or aftershave add finishing touches to your scent. Choose a fragrance that epitomises qualities that you identify with and that accentuates your personality traits.

At Luxplus.co.uk you will find some of the best mens perfumes at cheap prices. Our mens perfume shop stocks top perfume brands such as Hugo Boss, Calvin Klein, Axe, Adidas, Jean Paul Gaultier, Paul Smith, Lacoste, Burberry, David Beckham, Gucci and many more. For beard and facial care, try our wide selection of mens aftershaves, where you can experiment with everything from classic products such as Old Spice to fresh, modern ones such as Davidoff Cool Water. Aftershave is the gentleman's accompaniment to a good shave and puts the finishing touches on your shaving ritual, leaving your skin feeling fresh and moisturised.

If you are on the lookout for a good idea for a cheap yet exclusive gift, try out one of our gift packs, containing deo, shower gel and aftershave. We have a wide selection of mens perfume gift packs on offer at unbeatable prices.

All of our perfumes are 100% genuine and are selected on the basis of their high quality. If you are in doubt as to which masculine scent you should choose, try out one of our numerous mens perfumes in a miniature edition, a mini of your favourite perfumes sold at a low, affordable price that fits sleekly into your toilet bag.
Popular brands in Mens Aftershave 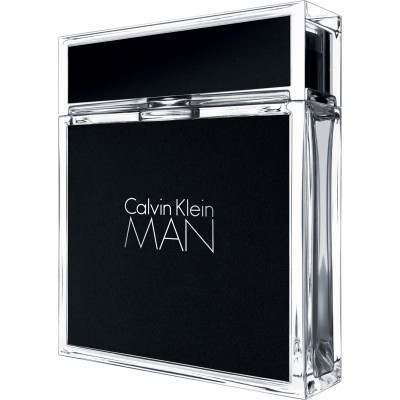 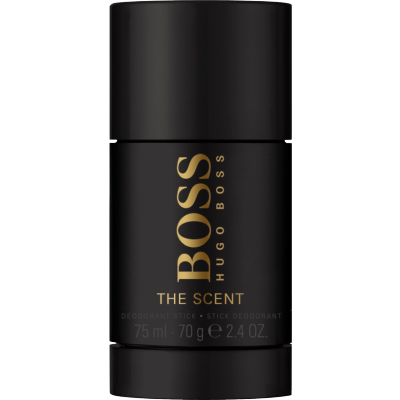 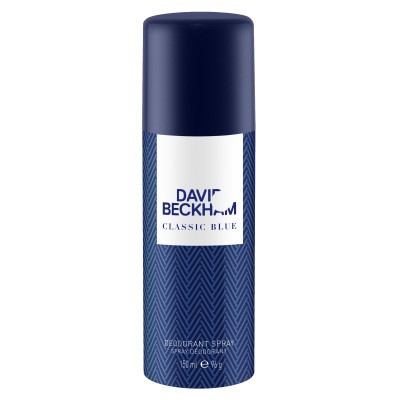 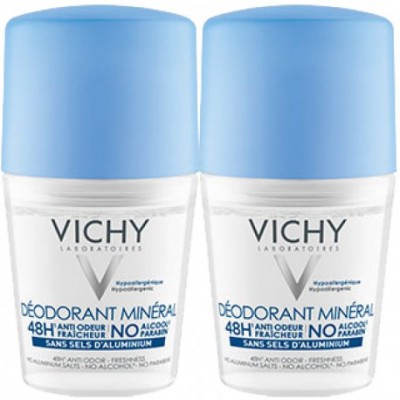 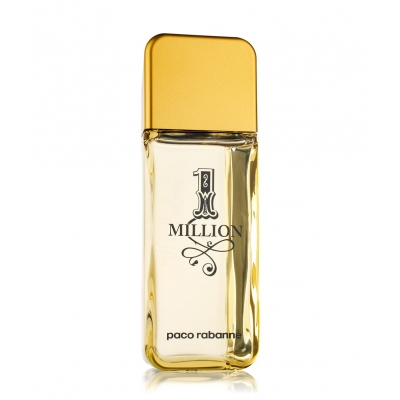 Not tested on animals

Membership of luxplus.co.uk gives you many exclusive advantages

Fast Delivery
We deliver in just 2-7 days and accept returns for up to 30 days.

Big Savings
Save up to 80% on our huge selection of top brand products.

Luxplus is for members only. Becoming a member gains you access to incredible offers on cosmetics, fragrances, hair care products, and more.

The first month is free! Afterwards, a membership costs just £8.99 a month—with our discounts though, the membership quickly pays for itself! Plus, you can cancel your membership at any time.

If you are already a member you can login here. You will automatically be registered as a member when you complete your first order at Luxplus.co.uk